I’m a proud Gunditjmara woman that grew up on Gunai Kurnai Country in Gippsland. I live on Wurundjeri Country and have done for the past four years.

I have been involved with KYC since my first Koorie Youth Summit in 2015. Since then, I have had the opportunity to support KYC by being a member of the Executive team, facilitating workshops and yarning circles at the Koorie Youth Summit, and during consultations in Gippsland for the youth participation resource. 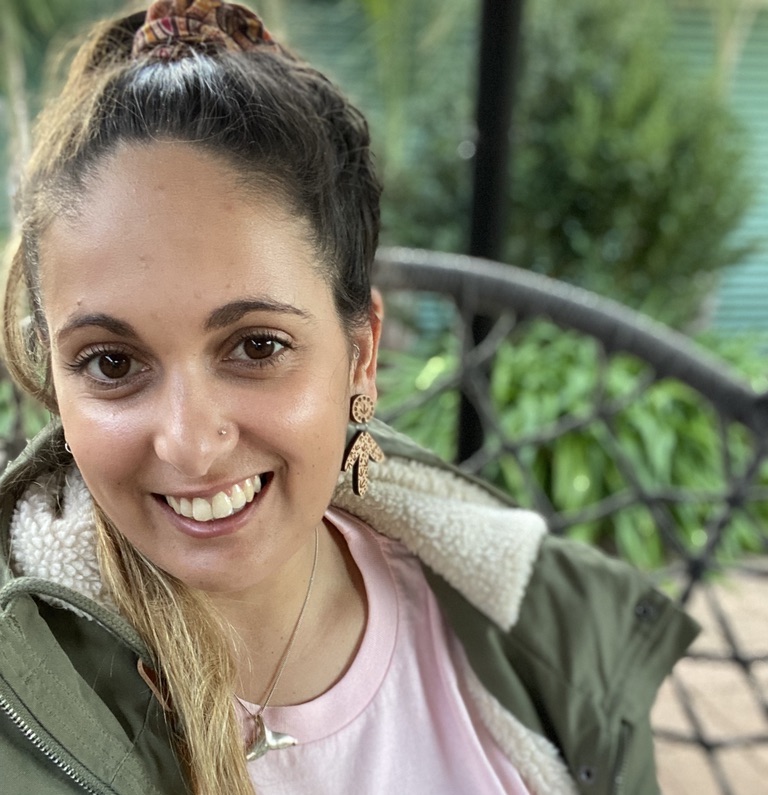 I have been fortunate to have some strong people around me to support me in the work I do and show me different ways to navigate challenges in the workplace as a young Aboriginal woman and hold me accountable on my journey.

I have spent the past seven years working predominantly in justice and more recently directly with young people within youth justice centres. These are experiences I will always highly regard, especially the people I’ve met along the way.

What is it about KYC that I love? Being able to work with other blakfellas and represent young mob, to have a platform to elevate the voices and experiences of Aboriginal and Torres Strait Islander young people living in Victoria.

If we look at the Aboriginal population in Victoria alone, (52%) are under 25. It’s how we can support them and normalise voice and participation in decisions that impact us directly. Having an organisation like the Koorie Youth Council is just part of it, it’s the genuine engagement of other young people through the deadly executive members, staff and more generally through the Koorie Youth Summit and other events and programs KYC support.

I’m keen to think about, how do we create opportunities that would support a young person to thrive in their community, highlight the specific challenges and celebrate the achievements of the next generation?

We are recruiting for the...